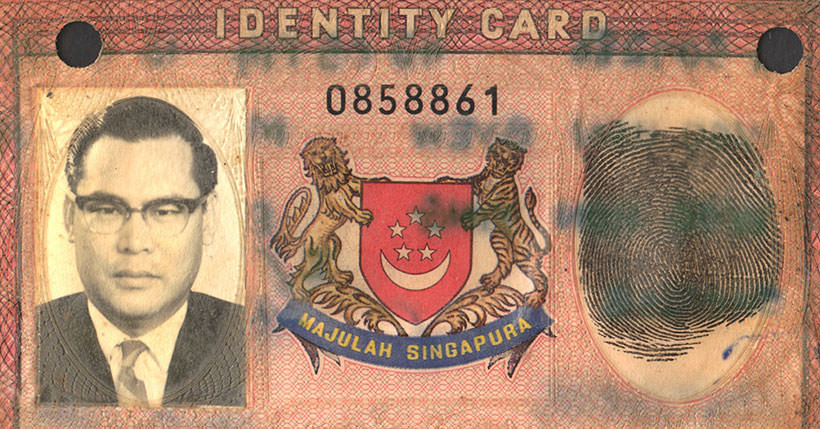 A republic of singapore ID card No S7575268G Name Cheah Yow Ling was found in the gardens at St James Church Piccadilly London UK.
There was also a drivers licence with same name.


Please can you advice on what to do with found items


Many thanks
Tracy Mckeever