MYPASS
Passport from Bosnia & Herzegovina Series I
Last Updated 16th April 2021 06:45:28 PM
The Independent Republic of Bosnia and Herzegovina, established in 1992 on the basis of the popular referendum, after two other Yugoslav republics, Slovenia and Croatia, seceded from the Yugoslav federation.

On 7 July 1992, Reuters reported that the "rump Yugoslav state" had ceased issuing passports to residents of Bosnia and Herzegovina who were leaving due to the war.

BiH began issuing its own passports in December 1992 and ceased recognizing the validity of passports issued by the Socialist Federal Republic of Yugoslavia (SFRY) in November 1993.

The main difference between Series 1 and Series 2 can be seen from the size of the coat-of-arms, where Series 2 has a smaller crest and on the data page, the name of the republic. The name is Series 1 was printed in three lines whilst Series 2 in two lines.

Issued during the war with coat-of-arms of the Republic of Bosnia and Herzegovina. 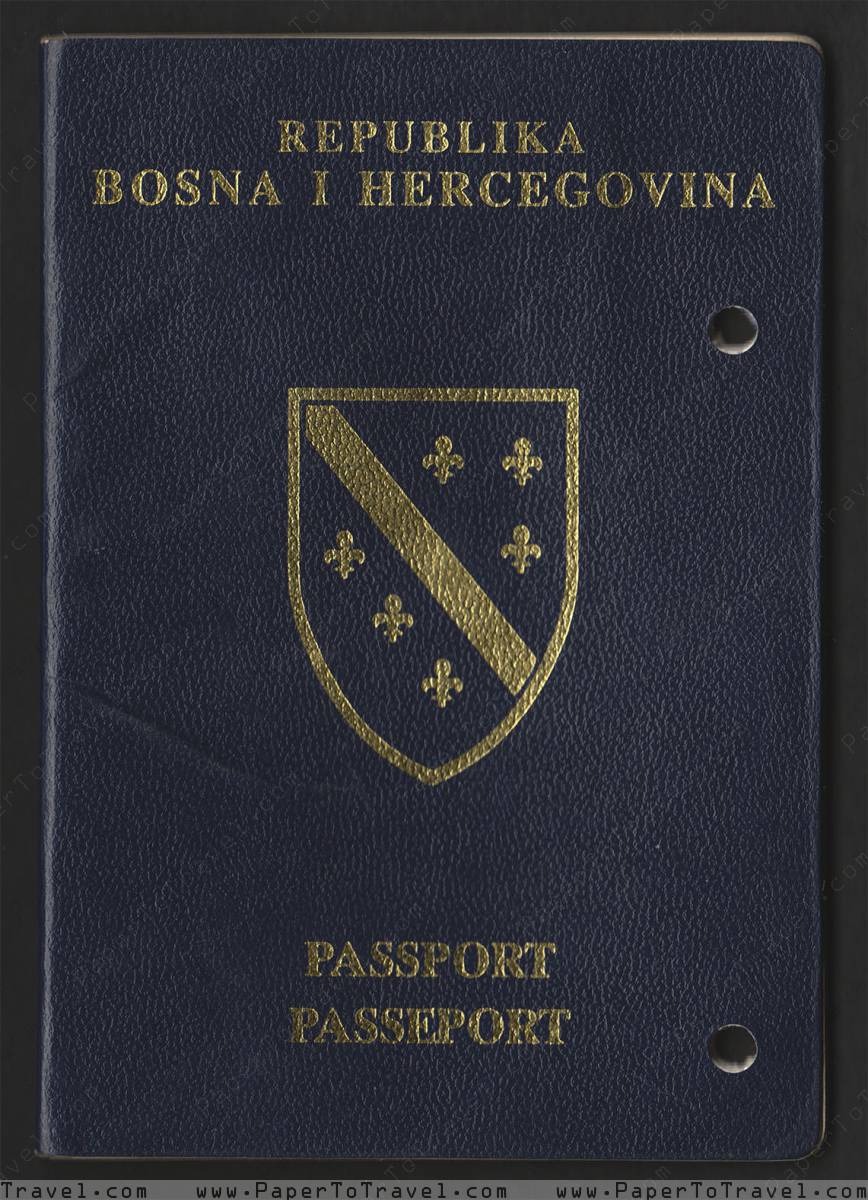 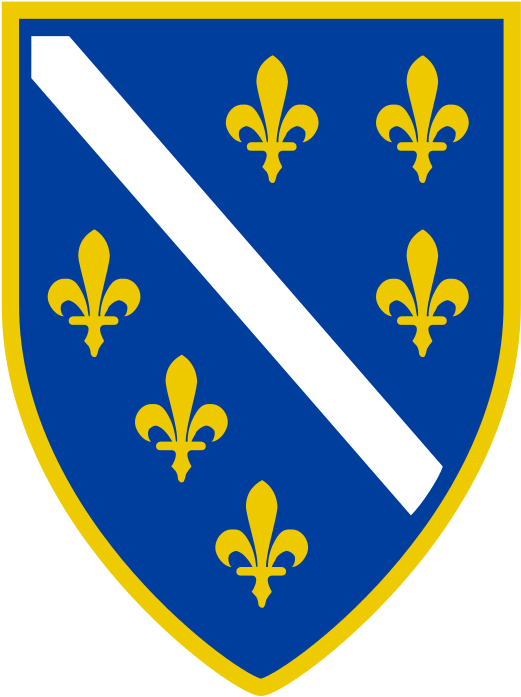 The coat of arms of the Republic of Bosnia and Herzegovina was similar to that of the Kotromanić dynasty. It had a blue background divided by a white line. The diagonal white line is supposed to symbolize the sword of Tvrtko and his might as a ruler. The coat of arms was designed in a hurry, right at the beginning of the Bosnian War, which lasted for three years. At the end of the war, there came uproar from the Bosnian Serbs arguing that the coat of arms solely represented Bosniaks. The international community within Bosnia and Herzegovina was the instrument to solve the controversy. In early 1998, a commission for the flag change was created and the same year a new coat of arms was adopted in order to help alleviate the tensions among ethnicities.

Passport number prefixed with BH and followed by 6 digits. The numbers are needle-perforated from page 1 to page 31.

The country code, as well as the nationality, were written as BIH.