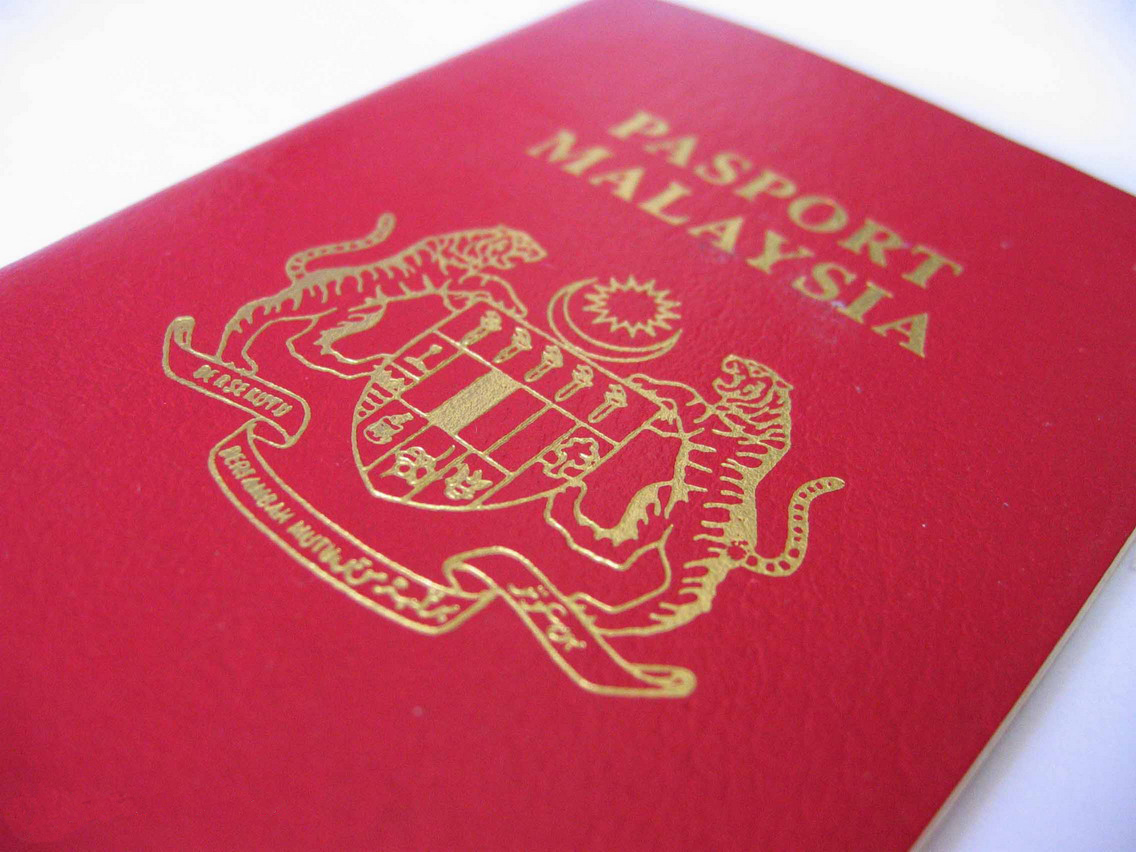 The Henley & Partners Visa Restrictions Index (HVRI) is a global ranking of countries according to the travel freedom that their citizens enjoy. In collaboration with the International Air Transport Association, and based on official data from their global database, Henley & Partners has analyzed the visa regulations of all the countries and territories in the world since 2006.

It is a measurement into which countries a Malaysian passport holder can visit without a visa or with a visa granted on arrival. Visa requirements for Malaysian citizens are administrative entry restrictions by the authorities of other states placed on citizens of Malaysia.

"Number of permitted countries" refers to the number of countries permitting Malaysia's passport holder to enter on a social visit without the need to apply for a visa before arrival. It also refers to the country where a visa will be issued upon arrival.

The ranking is based on a shared number of permitted countries, therefore a ranking number may be shared with another country that has a similar tally.

The World Tourism Organization in its Visa Openness Report concluded that among the 30 countries whose citizens were least affected by visa restrictions in 2015, Malaysia is at number 26 (tied with Hungary and Iceland) in terms of travel freedom, with a mobility index of 155 (out of 215 with no visa weighted by 1, visa on arrival weighted by 0.7, eVisa by 0.5, and traditional visa weighted by 0).