The issued passports were of old-blue format BRITISH PASSPORT and inscribed FEDERATION OF MALAYA under the coat-of-arms of the government of the United Kingdom.

Two languages were used from page 1 to page 5: English and French.

Passports issued during this period were known to be kept valid even after the independence and another post-independence five-year extension was allowed.

Four varieties were seen. They are mainly differentiated by the paper background's colour and request page. 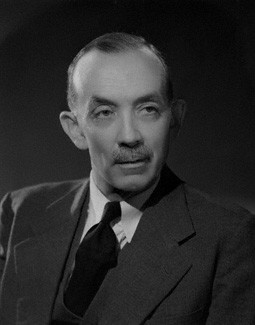 Sir Henry Lovell Goldsworthy Gurney was the High Commissioner for the Federation of Malaya from 1 October 1948 until he was gunned down on 6 October 1951 by a communist guerrilla near Fraser's Hill, Malaya. 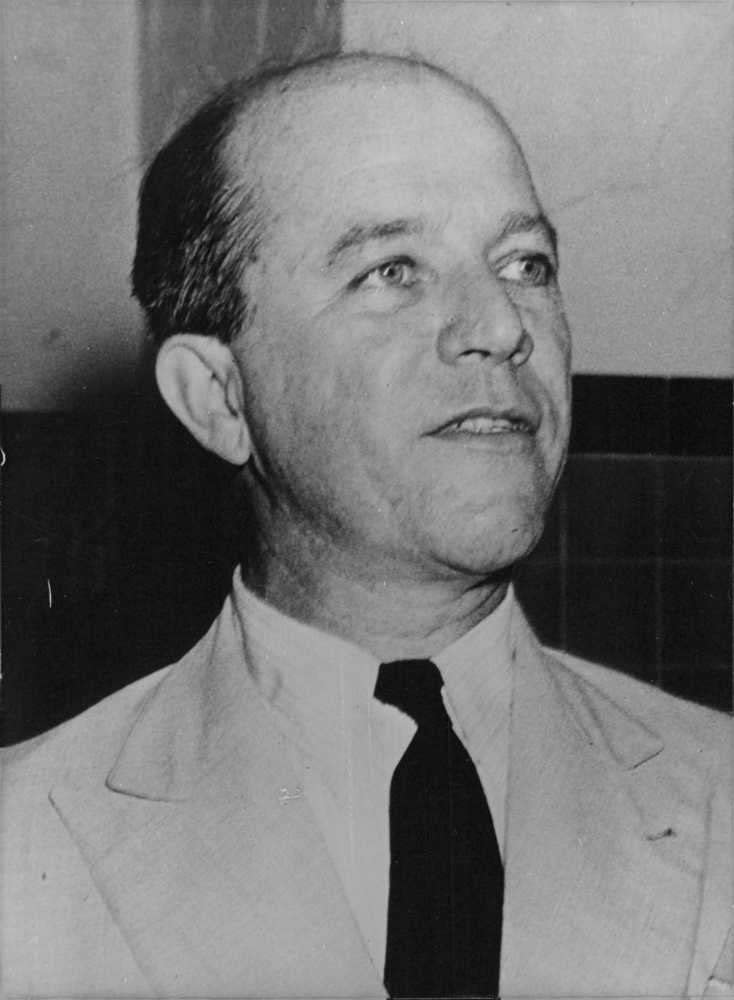 Moroboë Vincenzo del Tufo was Colonial Administrative Service / Chief Secretary for Federation of Malaya from 1950 to 1952, acted as the highest officer in the administration, Malaya's High Commissioner while waiting for the arrival of a new High Commissioner, General Sir Gerald Templer. Shortly after the arrival of the new High Commissioner in 1952, Mr. del Tufo submitted a request to be allowed to retire on the ground that the recent reorganisation of the higher posts in the Federation had radically changed his position. 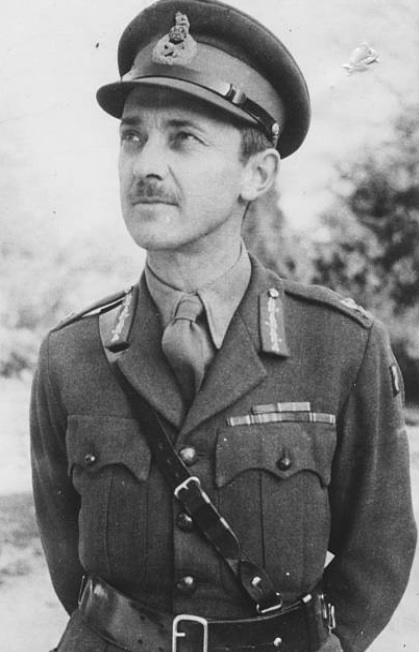 Winston Churchill appointed General Sir Gerald Walter Robert Templer as the British High Commissioner for Malaya to deal with the Malayan Emergency on 22 January 1952 and he relinquished the post in October 1954.

SPECULATION
It was probably since 1955 when the Federation of Malaya was granted self-rule after Federal Legislative Council members were elected, the name of the British High Commissioner was dropped from the request page.

None of these varieties has the Foreign Exchange (on page 31 or page 32) unlike the regular British Passport issued during this similar period.

In variety V, the signature area was moved to page 2.

With respect to British Nationality Act 1948, the people residing in the Malay States were holding British citizenship status known as British Protected Person, Federation of Malaya.

Those residing in the former Straits Settlements of Penang or Malacca were holding different citizenship status known as British Subject; Citizen of the United Kingdom and Colonies.

The nationality status of the passport holder was rubberstamped at the bottom of page 1.

or those from Penang or Malacca

There are spaces to be filled for name and gender respectively.

It has no space for name except for date to fill unlike Variety I to fill the passport holder's name.

CURATED DOCUMENTS FROM THIS ERA