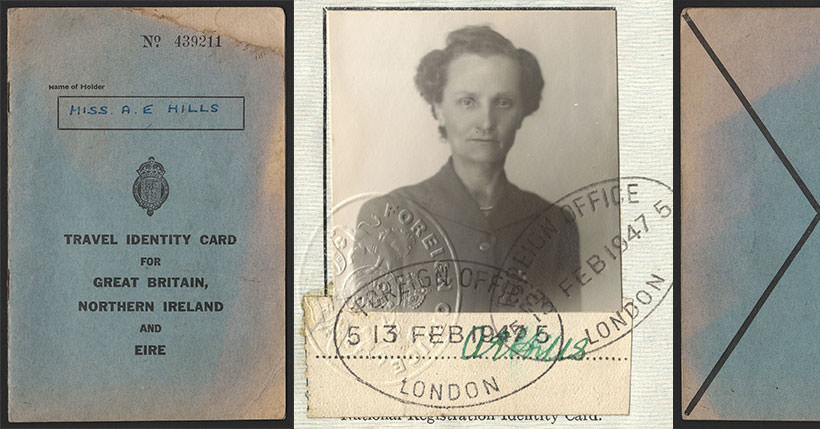 United Kingdom : Travel Identity Card for Travel Between Great Britain, Northern Ireland and Eire (1947)
Loading Comment Box
COMMENT
#65 Monday 26 April 2021 12:33:52 PM
Simon Roberts
Belfast
I have a document like this but it is printed on ref card. Does anyone know what it is?